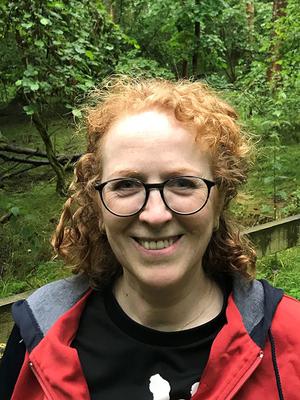 In the mid-1980s, when Julia Hunter-Anderson was studying astrophysics at the University of Birmingham, she didn’t think her real course of study was cool enough to tell people about. So she and her roommate agreed on a fib. 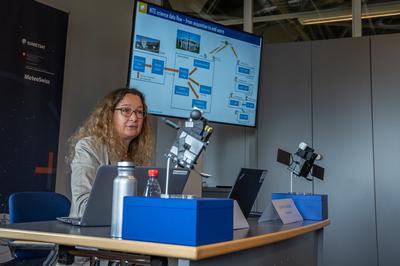 The woman behind the many moving parts of MTG

For Susanne Dieterle, the space sector feels like home. 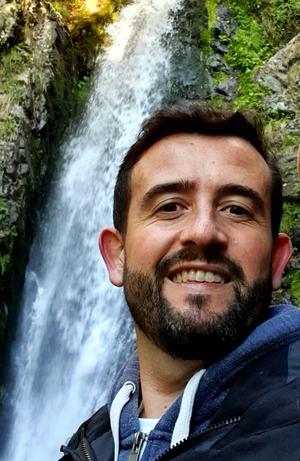 Keeping an orbiting satellite on track is no easy feat

When Miguel Serrano first entered the field of spacecraft flight dynamics almost two decades ago, he was faced with the challenge of explaining his job to his mother. 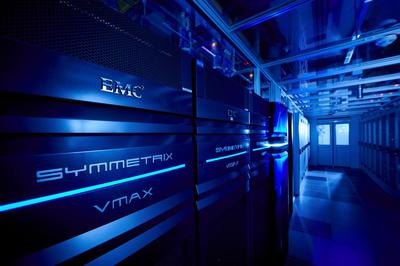 New strategy will guide the exploration of how cutting-edge approaches can enable EUMETSAT to best meet users’ needs. 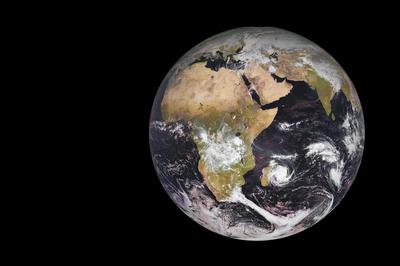 The life-saving power of satellite images. 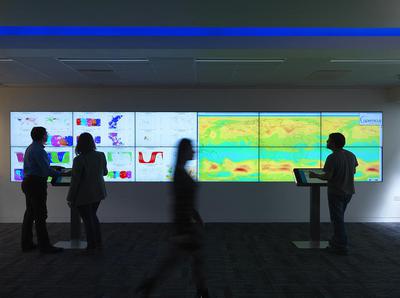 These satellites will enable insights into the atmosphere, humidity, and lightning that could save lives. 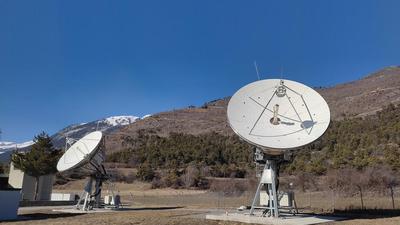 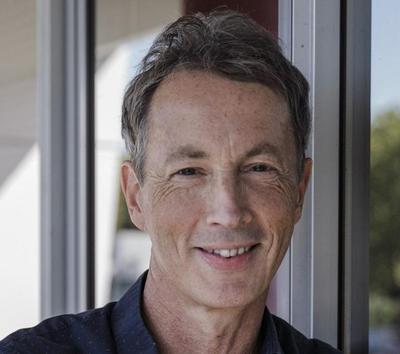 Sentinel-6 reveals clues about the climate hidden in the ocean

Tracking rising seas and how heat circulates through the global oceans are key. 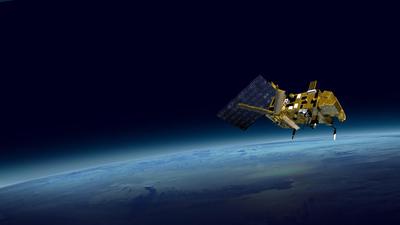 The process of taking Metop-A, Europe’s first polar-orbiting meteorological satellite, out of service has begun today. 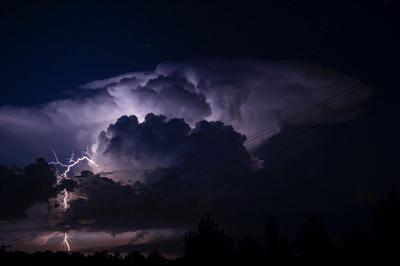 A custom-designed recurrent neural network was the key to the prize. 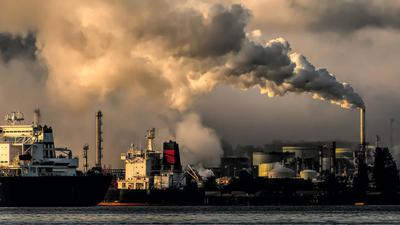 How did the first coronavirus lockdown affect air and ocean pollution

A EUMETSAT expert examines satellite and ground-based pollution data from the first lockdown and weighs in on the effects. 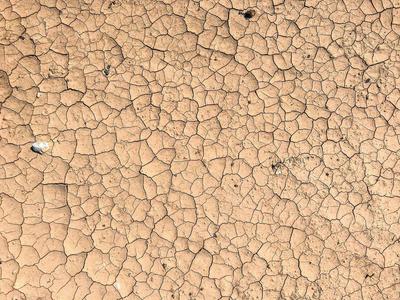 Glimpse inside a Niger-based organisation that uses satellite data to predict when and how wet the rainy season will be. 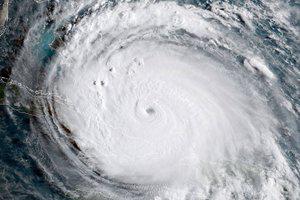 Beyond the whipping winds, dangerous storm surge and catastrophic floods that typically accompany powerful storms, Hurricanes Harvey and Irma stirred up their fair share of terrors, including rogue alligators, fire-ant "rafts" and a beached spiky-toothed eel. 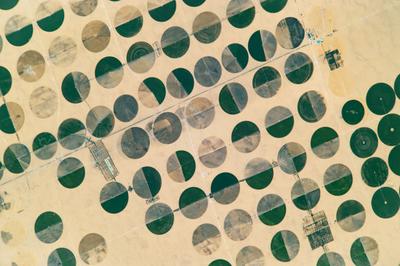 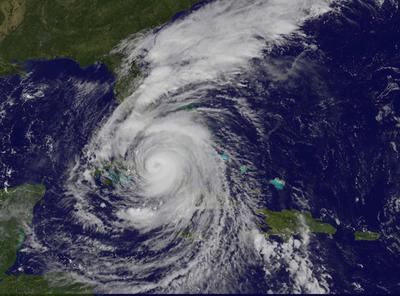 Hurricane Irma by the Numbers

After tearing through the Caribbean, Irma, the formerly powerful Category 5 hurricane, is now losing strength. 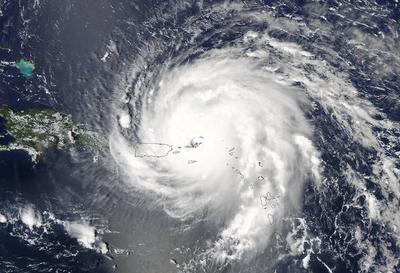 How Do Hurricanes Get Their Names?

Irma, Jose, Katia. How did such energetic forces of nature end up with these names? 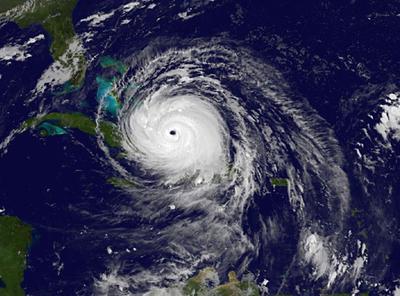 Where Will Hurricane Irma Make Landfall on the Florida Peninsula?

Hurricane Irma barreled through the Bahamas on Friday, Sept. 8. The eye of the storm is expected to continue moving near the Central Bahamas at about 14 mph (22 km/h). 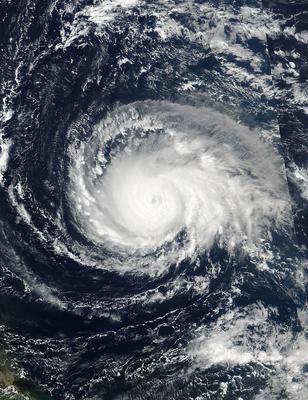 Where Will Hurricane Irma Make Landfall?

Where is this monster storm headed, and which cities could feel the most devastating impacts? 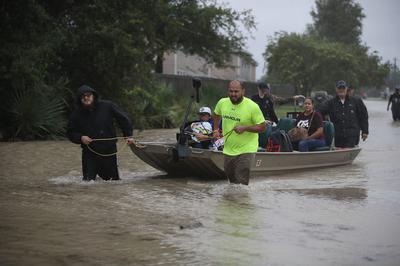 Tropical Storm Harvey, which made landfall as a hurricane late Friday (Aug. 25) near Corpus Christi, Texas, has been battering communities in southeastern Texas with periods of intense rainfall, flooding streets and homes, forcing thousands of people into shelters and killing at least 10 people so far. 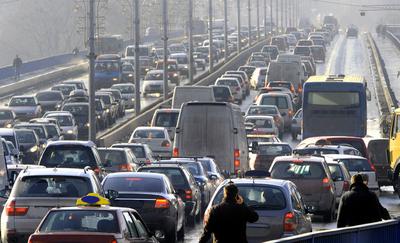 The most anticipated celestial event of the year — the solar eclipse — is here, enchanting millions with midday darkness and leading to far fewer traffic jams in many areas of the United States than expected.
Load More Articles
Close ✕