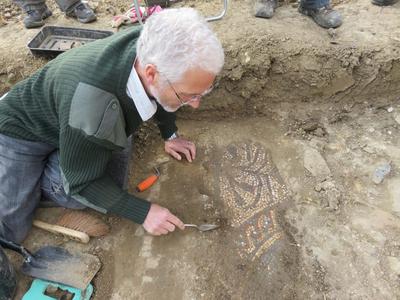 Newfound Roman Mosaic Is So Rare, an Archaeologist Thought It Was a Hoax

A group of volunteers has discovered a rare Roman mosaic in Boxford, England, that they say is likely more than 1,600 years old. 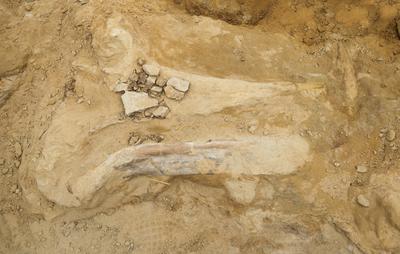 A construction crew in Colorado was forced to stop work on a new fire and police station recently when one of the workers hit something unusual: a pair of bones from a Triceratops that lived more than 65 million years ago. 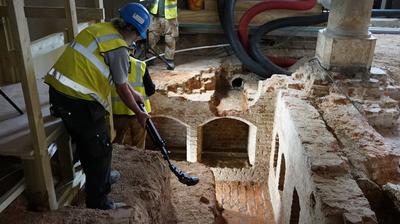 Underground rooms from Greenwich Palace, King Henry VIII's birthplace and a center of courtly life, were discovered earlier this year by a team working on a conservation project at the Old Royal Naval College in Greenwich, England. 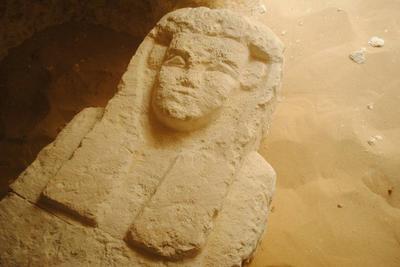 Three tombs stretching back to the 27th dynasty of Egypt have been uncovered in the Al-Kamin Al-Sahrawi area in the Minya province of Egypt, south of Cairo. 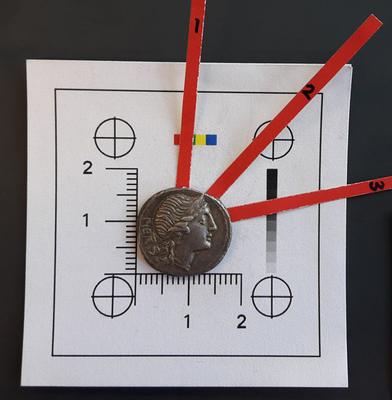 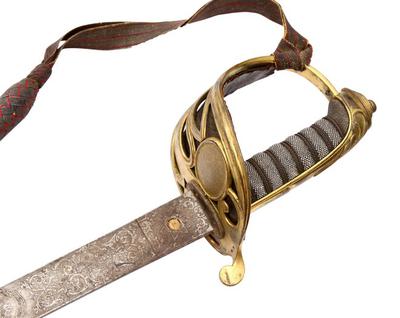 In March, Anne Bentley, curator of art and artifacts at the Massachusetts Historical Society, received a pivotal text from her boss: "The sword is in the house." 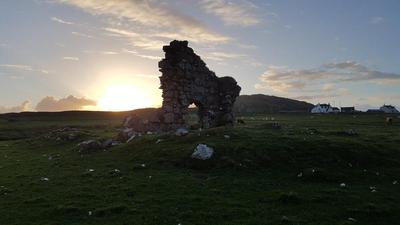 Saint Columba, best known for bringing Christianity to Scotland from Ireland in the sixth century, led the life of a superhero of sorts on Iona, a windswept island off the west coast of Scotland. 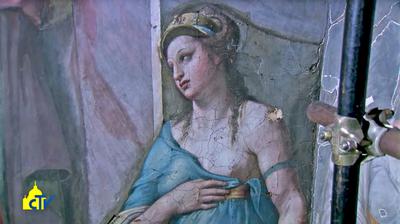 In the Room of Constantine at the Vatican, the walls and ceilings are awash with scenes of majestic popes, clashing soldiers, cherubs hovering in their pudgy glory and even a flying dragon.
Close ✕